Local Government Act Review: a solution may be on the way for rates exemption headaches

Home \ Insights \ Local Government Act Review: a solution may be on the way for rates exemption headaches

The WA Department of Local Government, Sport and Cultural Industries is considering the future of rates exemptions as part of its review of the Local Government Act 1995 (WA) (the Act).

In cases of uncertainty, local governments are often faced with a choice: either to incur costs by defending decisions not to allow rates exemptions in review proceedings, or to miss out on revenue by allowing questionable claims for exemptions. 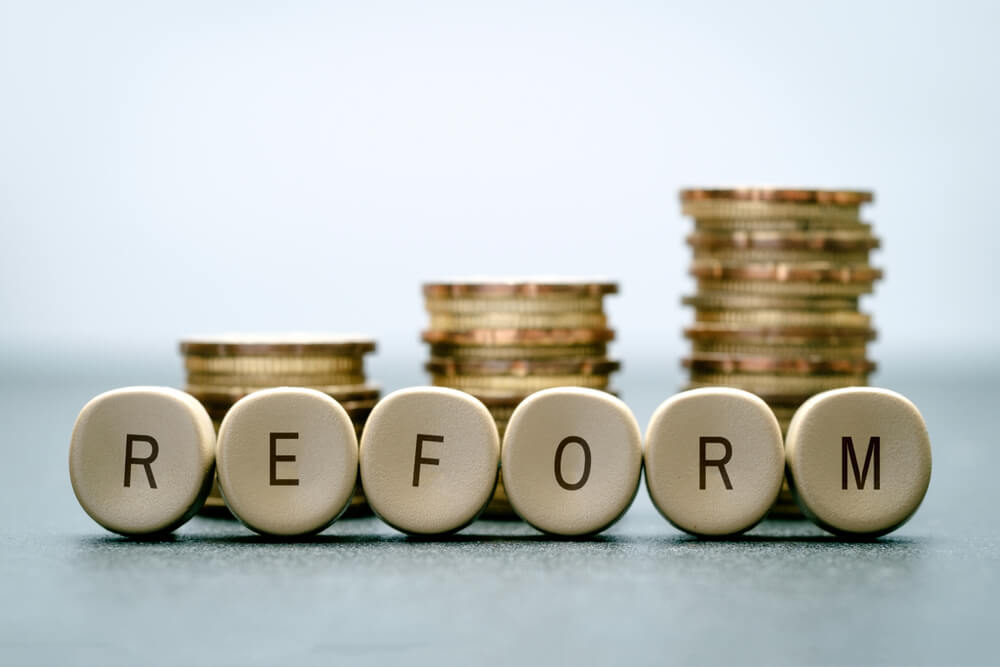 One class of contentious rates exemptions are those provided to owners or occupiers who do not provide services to the local community. For example, Co-operative Bulk Handling Limited, a grain growers’ cooperative, has a specific exemption under the Act even though it is not a community organisation.

Similarly, private schools are not required to pay rates, even though they only provide services to fee-paying students and not the public at large. Local governments are effectively forced to finance the activities of organisations that the State has determined are sufficiently beneficial to the State as a whole.

Exclusive use for charitable purposes

A recent decision of the State Administrative Tribunal (SAT) has led to a charitable organisation that charged at or above market rate rents to Aboriginal tenants being granted an exemption, finding that it was not necessary to show that the properties were leased at below market rate in order to be charitable.[1]

The problem is that ‘charitable purposes’ are not listed in the Act. It is not as simple as whether or not the organisation is charitable itself. The types of charitable purposes at present are derived from judicially decided cases applying the relatively broad categories listed in Statute of Charitable Uses 1601 (Imp) (43 Eliz I, c 4). The outcomes of particular cases can therefore be harder to predict.

It would be reasonable for local governments to argue that it is more appropriate that the State, rather than local governments, fund concessions granted to charities and community organisations.

However, the State can be expected to resist any such argument to shift cost to itself. One can also imagine that it would be reluctant to give local governments more discretionary power in deciding whether or not to allow a rates exemption.

The WA State government is presently overseeing reform of the Local Government Act. One of the possible changes being discussed is the abolition of rates exemptions. There is also a possibility that that any reform will give a local government the power to grant concessions to specific landowners at its discretion.

However, if the discretion is not defined carefully and broadly, decisions to favour specific landowners may remain reviewable and local governments will face the same problems as they do today.

At a minimum, any newly legislated rates exemptions scheme should be supported by a clear category of eligible land uses, or a clear test to determine eligibility. This is one remedy for the present rates exemption headaches.

Local governments should consider lodging submissions in relation to the proposed changes.

Submissions close on 31 March 2019. More information is available on the Department’s website here.

Disclaimer: This article contains references to and general summaries of the relevant law and does not constitute legal advice. The law may change and circumstances may differ from reader to reader. Therefore, you should seek legal advice for your specific circumstances.