Workplace policies: a line of defence against unfair dismissal claims? 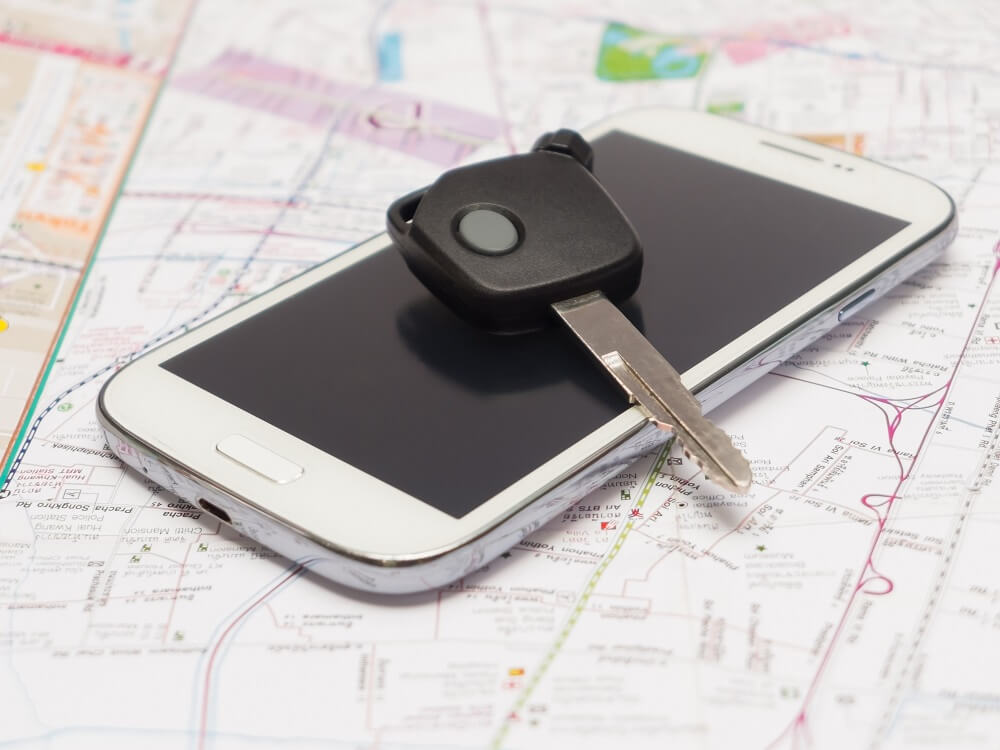 When faced with unfair dismissal claims, an employer needs to show that they have not acted in a harsh, unjust or unreasonable way. This article looks at how important it is for an employer to have clear employment contracts and company policies to support that position.

The recent decision of the Fair Work Commission in the case of Stewart v Linfox Australia Pty Ltd [2021] FWC 354 (25 January 2021) contains clues as to how to defend against such claims.

Let us look at the case in more detail.

What is the case about?

The case involved a transport and logistics business. One of its employees had an accident while driving a large articulated road train to deliver fuel to a mining site in WA. He crashed his truck, but claimed it was because he had been trying to avoid some cattle crossing the road.

Following the crash, the employer examined cabin video footage of the employee. The footage showed the driver holding his phone while driving with one hand for approximately 10 seconds. This happened shortly before the incident. The driver’s response was that he played music through the phone.

What happened when the employee was dismissed?

When the employee was dismissed by the employer, he made an unfair dismissal claim in the Fair Work Commission.

The employer told the Commission that the employee’s actions were contrary to its Vision Zero strategy of attaining zero fatalities, injuries and motor vehicle incidents, and having zero tolerance for unsafe behaviour and practices.

The employer also said that using a mobile phone or device while driving was behaviour that constituted a “serious” motor vehicle incident under Linfox’s driver behaviour policy. It therefore warranted termination of employment.

The Commission found the employee wilfully violated an important employment obligation to behave in a safe manner at all times. It held that the employer’s decision to dismiss was fair and was not harsh, unjust or unreasonable.

What can employers learn from this case?

Even where an employee’s behaviour is potentially unlawful, the employer should make it clear that such behaviour will not be tolerated in an employment context.

'The Commission found the employee wilfully violated an important employment obligation to behave in a safe manner at all times...'

How can an employer mitigate the risks?

Misbehaviour, such as an employee using a mobile phone when driving, exposes the employer to at least a couple of significant risks.

One foreseeable risk is injury or death resulting from the particular misbehaviour. That in turn exposes the employer to damages claims against it, together with the reputational damage that would ensue. Fortunately, in the Stewart case, no injury was involved, but it did result in a claim for unfair dismissal in the Fair Work Commission.

An employer can mitigate the risks of a finding of unfair dismissal by paying attention to the following:

Linfox’s Vision Zero strategy was an important factor that strengthened the employer’s position in defending the claim for unfair dismissal in the Stewart case.

Organisational policies support strategy and shape culture. Policies can help show that the employer takes seriously its duty to maintain a safe workplace and otherwise safeguard members of the public.

Appropriately worded employment contracts can make clear to staff that:

This approach was taken by Linfox and formed part of its defence to the unfair dismissal claim.

An employer can educate and train its staff so that they are clear about the standards of behaviour expected of them.  Education and training records should be kept.

The Stewart case demonstrates that clear strategy, policies and employment contract terms will put employers in a better position to defend claims for unfair dismissal relating to workplace safety. 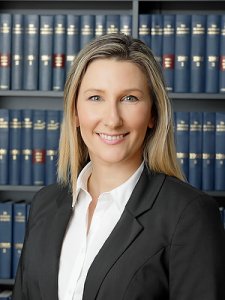 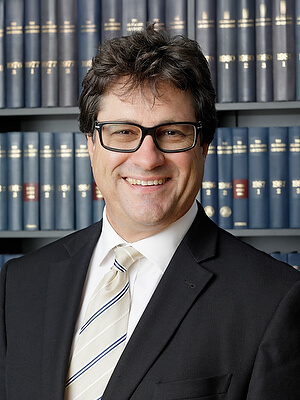