Earlier this year, Parliament made changes to the gifts disclosure regime in the amendments to the Local Government Act 1995 (WA) (the Act).

The original gifts disclosure regime in the Act was directed to elected members. However, the new regime is also explicitly directed to CEOs for the first time.

This article sets out some brief guidance to assist a CEO when navigating these new provisions. 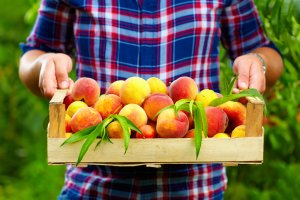 There are a number of changes to the gifts regime. This article focuses on three key changes that should be of particular interest to local government CEOs.

The first is the new statutory obligation on CEOs to disclose gifts they receive.¹

The second is the new statutory obligation on CEOs to disclose ‘interests relating to gifts in connection with advice or reports’.²

The third is the introduction of criminal penalties for contravention of these obligations.

The new section 5.87B requires a local government CEO to disclose gifts they receive. It does not relate to gifts that the CEO receives outside his/her capacity as a CEO or if the gift does not exceed the prescribed amount.³

Statutory provisions on gifts disclosure are typically intended to reinforce the integrity of decision-making by elected representatives. However, CEOs are not elected and are accountable to their councils. Under the new gifts disclosure regime, CEOs now have a separate line of accountability.

CEOs, gifts and advice or reports provided to council

The second key change in the gifts regime for CEOs is dealt with by the new section 5.71A. That requires a CEO to disclose ‘an interest relating to a gift in a matter in respect of which the CEO proposes to provide advice or a report, directly or indirectly, to the council or a committee…’.

This particular change only applies to gifts received by the local government CEO since they were last employed (or appointed to act) in the position of CEO.4 In other words, during the CEO’s tenure.

Let’s look at how a CEO might determine whether they have an ‘interest relating to a gift’ and, if so, what they must or must not do.

What is a ‘closely associated person’?

If the gift is one of multiple gifts to the CEO at any time during a year and the sum of those gifts is over the amount prescribed, the person giving the gifts will be considered a ‘closely associated person’ to the CEO.6

How does categorisation as a ‘closely associated person’ affect the CEOs obligations to disclose?

If the ‘closely associated person’ to the CEO has a financial or proximity interest in a matter which the CEO proposes to provide advice or report to the council or a committee, then the CEO has an interest relating to a gift in the matter. The CEO must disclose this interest.7

The provisions also apply to the CEO where the advice or report to the council or a committee is to be provided by another employee.

Does the CEO always have to disclose gifts from a ‘closely associated person’?

If a CEO receives a gift (or multiple gifts from that person during a year) of a value below the amount prescribed in the regulations, the CEO will not have to disclose the interest relating to the gift.9

If the gift is a ticket to, or relates to, the CEO’s attendance at events10 and the CEO’s attendance has been approved by the local government in accordance with a policy complying with new section 5.90A, the CEO will not have to disclose the interest relating to the gift. The regulations may set out other classes of excluded gifts (e.g. from the State or WALGA).11 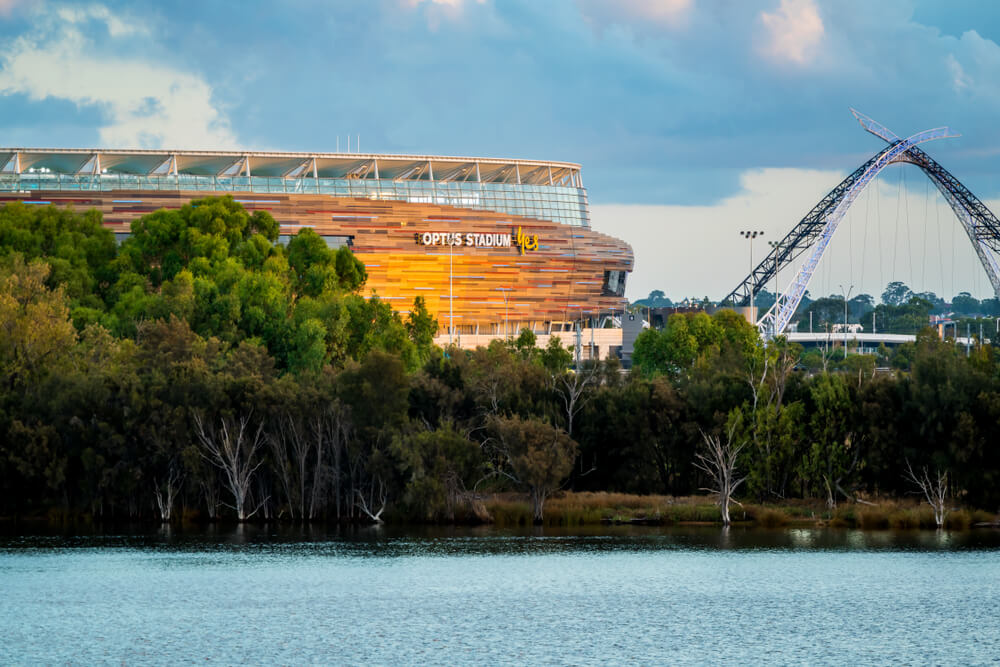 How is disclosure made?

Where a CEO receives a gift which is not connected to any advice or report to be provided to the council, disclosure must be to the mayor or president within 10 days of receipt.

Remember, these refer to gifts above the amount prescribed in the regulations.

The third key change to the gifts regime for local government CEOs relates to the criminal penalties for contravention.

The failure to disclose a gift (valued above the prescribed amount) has been made a criminal offence. So has the act of providing an advice or report to the council, where the CEO has failed to disclose an interest relating to a gift (again valued above the prescribed amount) where such disclosure has not been properly authorised.  Each offence carries a penalty of $10,000 or imprisonment for 2 years.13

A CEO will have a defence to prosecution if they can prove that they did not know that they had an interest in the matter.14

The amendments introduce new obligations of disclosure and reinforce them with new penalties.

This article deals only with a selection of amendments relating to disclosure.

CEOs and their staff should therefore make it a priority to familiarise themselves with this amended disclosure regime in their day to day work.

Local governments should also work on their gift receipt policies, namely around tickets to events,  to make sure they have clarity and are consistent with the new regime.