Are strata managers responsible for people who do work on the common property? 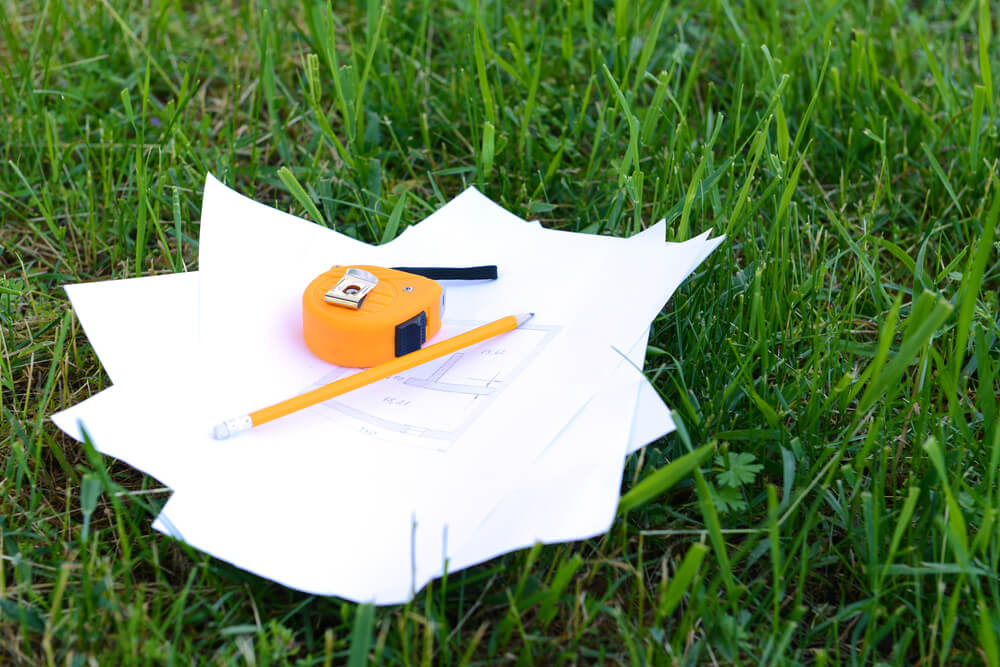 Where a strata manager or strata company has employees such as gardeners, cleaners and concierges, to do work on common property, it is relatively clear that they are obliged to act as responsible employer. This means ensuring that the workplace is safe and that the employees are adequately trained to do their jobs in a safe and competent manner.

But the majority of strata schemes do not have the luxury of employees doing such jobs. Instead, various suppliers are engaged to help maintain common property. These gardeners, swimming pool maintenance contractors and cleaners might be self-employed, or part of a company providing services to the strata company via the strata manager.

There are a couple of strategies for managing the risk associated with engaging people to do work on common property. One is around insurance and the other is around scope of work.

So a strata manager or strata company might become liable to pay workers’ compensation to someone held to be their worker under the Act – even though there is no contract of employment between the two.

Who is considered to be a ‘worker’?

The Act goes on to include an extended definition of ‘worker’. As a result, the term extends to individuals who work under a contract for service. [2] This would include people who provide personal manual labour or services under a contract, sub-contract or casual basis. Such people might therefore be considered ‘workers’ under the Act even though they are not employees of the strata manager or strata company.

Who is not considered to be a ‘worker’ under the Act?

One indicator that a person might not be considered a ‘worker’ under the Act, is if he or she has their own workers’ compensation insurance. Another indicator might be where the ‘worker’ is a director of a company which has a number of employees. Yet another might be if the strata manager does not supply the tools. If a dispute arises, then each case would need to be considered on its own facts.

Note that the Act will not recognise any written agreement that seeks to describe someone as not being a ‘worker’ if they actually fall within the definition under the Act. The Act is therefore designed to weed out sham agreements.

Strata managers and strata companies can mitigate their risk of exposure to workers’ compensation claims by only hiring contractors who are not considered to be a ‘worker’ under the Act.

In general, when a principal engages another party to do work, both will be liable under the Act to cover their employees and sub-contractors and must each have a workers’ compensation policy. [3] Therefore, it is in the best interests of the principal (in these cases, the strata manager or strata company) to ensure that whoever they engage has valid and appropriate insurance cover.

Strata managers (or strata companies) should also take out an appropriate workers’ compensation policy to cover everybody who does work on common property. The relatively small cost of paying a higher premium will give peace of mind and should be weighed against the financial exposure of possible workers’ compensation claims.

Being appropriately insured and being clear about the role of the person engaged to do work on common property is an exercise in prudent management. And prudent management strategies such as these will go a long way to protecting the strata manager, the strata company, and ultimately the lot owners from unnecessary risk. 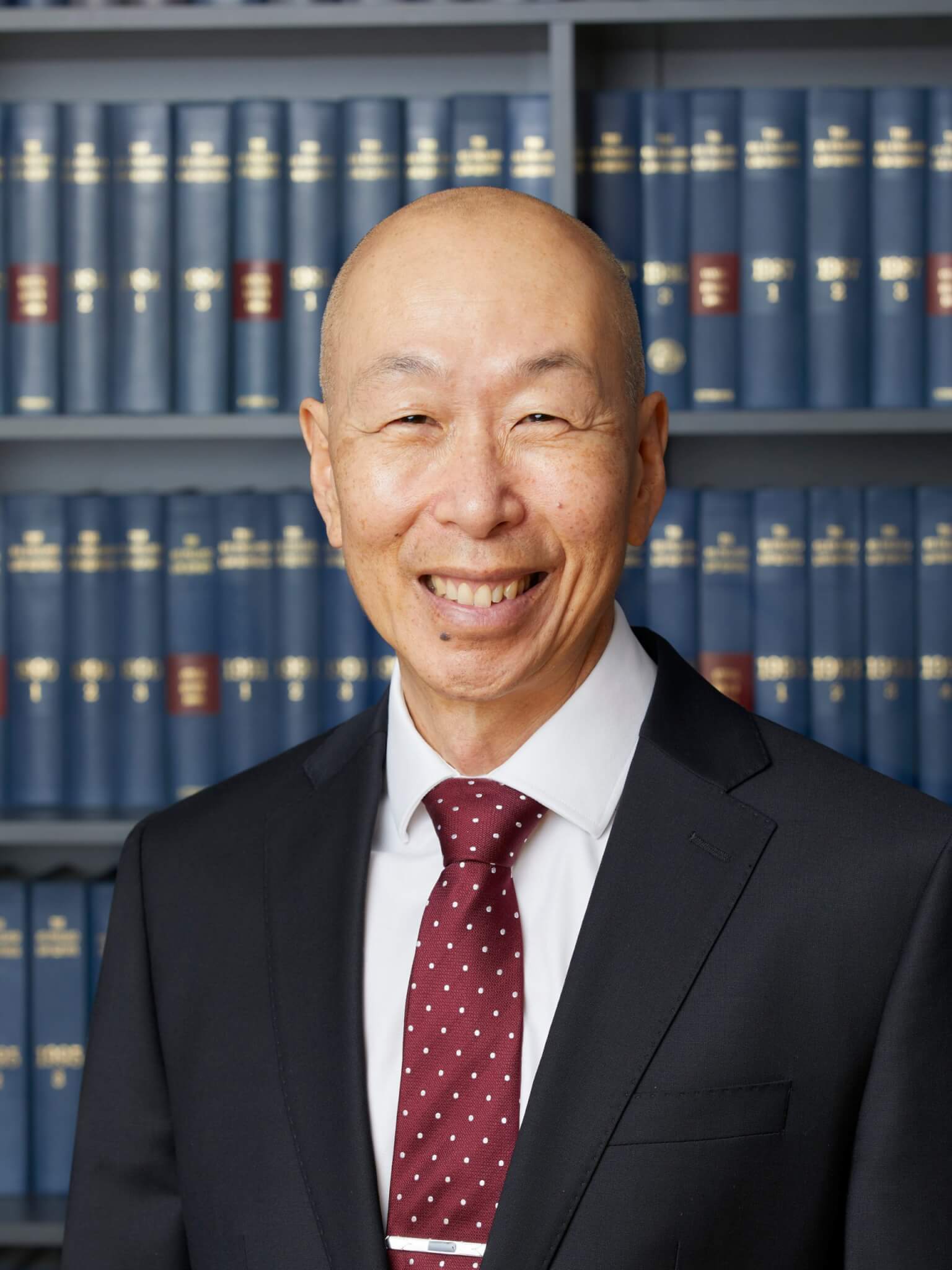