The amendments to the Strata Titles Act 1985 (WA) (the Act) passed at the end of 2018 will make the State Administrative Tribunal (SAT) the sole forum for the resolution of strata disputes.

This article looks at the rights of appeal of a party who is dissatisfied with a decision of the SAT in a strata dispute.

Currently a strata dispute has to be resolved in either the SAT or one of the courts, depending on the nature of the dispute. That can give rise to uncertainties because of the differences in costs and procedure from one forum to another.

When the amendments come into effect, all parties involved in strata, whether as owners, council members or strata managers should see more consistency of process and be less exposed to costs when engaging in dispute over strata issues.

What are strata disputes typically about?

Strata disputes can often be about a failure to pay levies or non-compliance with by-laws. However, they can also be about whether the behaviour of council members is in good faith, whether a strata manager has breached their obligations to the strata company or otherwise breached obligations under the Act.

When a dispute results in proceedings in the SAT, it is often highly contentious in the eyes of one or more parties. Consequently, a party may be dissatisfied with the decision of the SAT and may want to lodge an appeal against it.

“The SAT will be the sole forum for the resolution of strata disputes.”

Can decisions of the SAT be appealed?

When the amendments come into effect, decisions of the SAT may be appealed to the Court of Appeal of the Supreme Court. However, decisions can only be appealed in limited circumstances.

It is not enough for someone to be dissatisfied with the result of a SAT matter to appeal it. Firstly, the appeal must be on a question of law. Secondly, the Court the party is appealing to must give leave (i.e. permission) to appeal the decision. 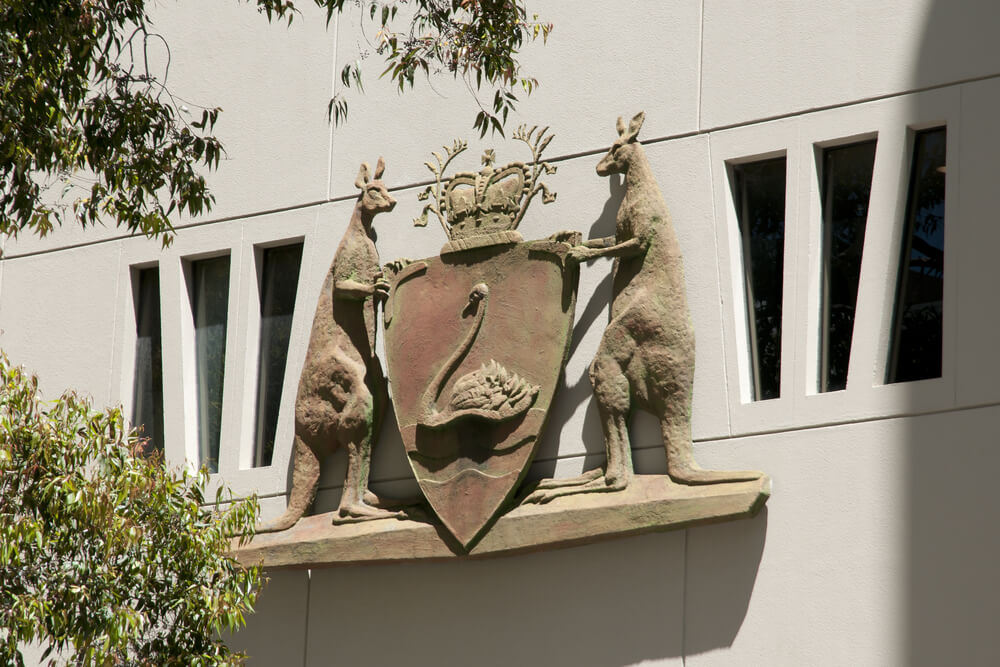 An example of a question of law is the scope of the duty to keep the property in good repair. This duty does not require the strata manager to keep the common property in perfect repair at all times. Therefore, it could be a ground of appeal if the SAT held that a strata manager had breached their duty by failing to immediately repair the common property. The ground might be that the SAT failed to give the statutory provision its correct meaning.

Whether or not a party was provided with procedural fairness would also amount to a question of law. Therefore questions of law can relate to the substance as well as the procedures surrounding the issue at hand.

These sorts of questions can sometimes be derided as ‘’ technicalities’’ and yet technical points of law are the bedrock of our legal system.

The Court of Appeal will not make a fresh examination of the facts, as disclosed by the evidence to the SAT.

When will leave to appeal be granted?

If an appeal does raise a question of law, leave to appeal should be granted if, in all the circumstances, the Court considers that it is in the interests of justice to do so.

Guidelines for determining where the interests of justice lie include:

Where do you lodge the appeal?

Appeals from the SAT have to be made to the Supreme Court sitting as the Court of Appeal.

The Court would only entertain an appeal from the SAT if the decision was made by:

How to lodge an appeal

The application for leave to appeal must be made in accordance with the Rules of the Supreme Court.

Internal review by the SAT

There is a broad discretion in the SAT as to whether to grant leave but generally the applicant must show:

Without going into too much detail, one example of there being no substantial injustice would be where the SAT did not give leave because the value of the dispute was trivial.

An application for internal review can only be made if:

On an internal review of the decision, the SAT has the power to:

The internal review is conducted by way of a ‘hearing de novo’. As suggested by the Latin tag, this means that the review hearing is treated as a new hearing and is therefore not confined to the matters before the original tribunal. Unlike an appeal to the Supreme Court, such a review may involve revisiting questions of fact.

However, the SAT is generally slow to consider new evidence if such evidence could have been presented at the original hearing.

Appeals to the Supreme Court are limited to questions of law. This is not a significant change from the existing process.

However, the availability of internal reviews is an important feature of the system.

The fact that they are heard by way of ‘hearing de novo’ gives parties greater scope for overturning a decision they are dissatisfied with. This is because the aim of the review is to come to the correct and preferable decision.

On a cautionary note, while running a case in the SAT or the Court can be done by a confident self-represented party, that choice should always be weighed carefully.

While there is no substitute to being fully involved in SAT or Court proceedings, there is also no substitute for a well briefed lawyer able to sift through law and evidence and command the attention of the person presiding over the hearing.