Strata Titles (WA): Duties of a Council Member and How to Protect Yourself from Liability

The Western Australian State Government has just passed sweeping amendments to the Strata Titles Act 1985 (WA) (Act). These reforms are likely to come into effect in the next six to twelve months.

The reforms have introduced new duties for strata council members.

Breaches of these duties could lead to the removal of council members or make the strata company and/or council members liable for harm caused by the breach of those duties. Landgate has promoted the reforms by saying that council members will have protection from personal liability if they fail to meet some of these duties:

To encourage people to volunteer for the council, the Act will state that a council member is not liable in any civil proceedings for any act that they do in good faith when performing the role of a council member. (see e.g. Circular entitled Improved Management, dated 18 June 2018)

However, strata council members should be aware that the protection offered in the legislation is very limited.

This article addresses the best way to protect yourself when acting as a strata council member.

What are the new duties of strata council members?[i]

In the amendments, a council member will be obliged to:

Can a council member be personally liable?[ii]

A council member may be personally liable unless they can show they acted in ‘good faith’ in exercising their functions.

If they have acted in good faith, then the strata company can be liable for any act or omission that occurred in breach of their duties.

While this appears to offer wide protection to council members from liability, it is quite possible that in many cases where a breach is proven, a council member will not be able to establish that they acted in good faith.

What does good faith mean?

‘Good faith’ is not defined in the Act, which means we need to look to court decisions.

While other states have introduced similar strata legislation, there are no clear decisions on ‘good faith’ in the strata context.

If you are a council member you should:

However, there is a similar duty of good faith owed by directors under s.181 of the Corporations Act 2001 (Cth).

The court has interpreted this duty as being an obligation to exercise the director’s powers:

The difficulty here is that these are worded similarly to the duties of strata council members themselves. ‘Good faith’ does not offer much protection if a breach of the duty is already considered to not be acting in good faith.

In the corporations’ context, the Federal Parliament introduced a further protection for directors called the ‘business judgment rule’ which introduced a new test for whether a director could be liable. It included acting in good faith and a reasonable belief that the decision is in the best interests of the company. Recent studies have shown that the new defence offered little further protection from liability.

Since the ‘business judgment rule’ was introduced, courts have made different findings about what ‘good faith’ means for corporations.[iv]

As a result, it is safest to assume that knowing an act is not in the best interests of the company is a failure to act in good faith, and that it is not necessary to know it was also illegal or improper. 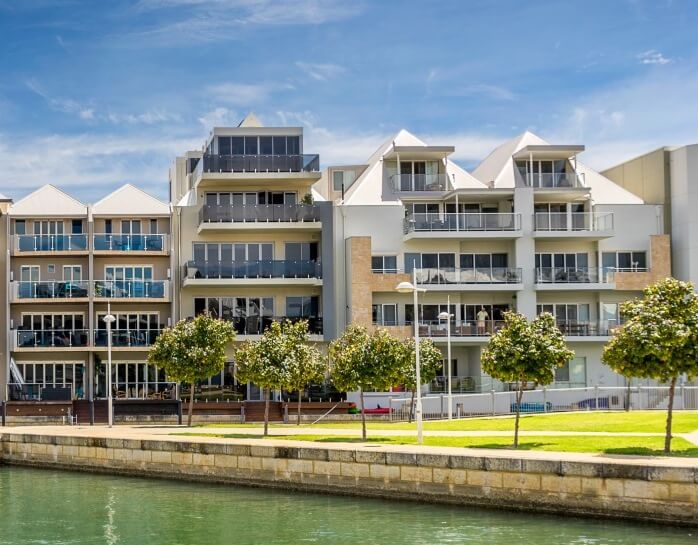 How should a strata council member act?

With no clear meaning of ‘good faith’, strata council members should be careful to be diligent and conscious of the strata company’s interests.

The best way for strata council members to protect themselves is to always: 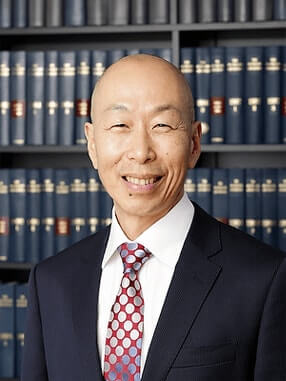