The resolution of strata disputes is one of the key areas for reform in the amendments to the Strata Titles Act 1985 (WA).

This article will look at how these changes will affect the resolution of strata disputes. 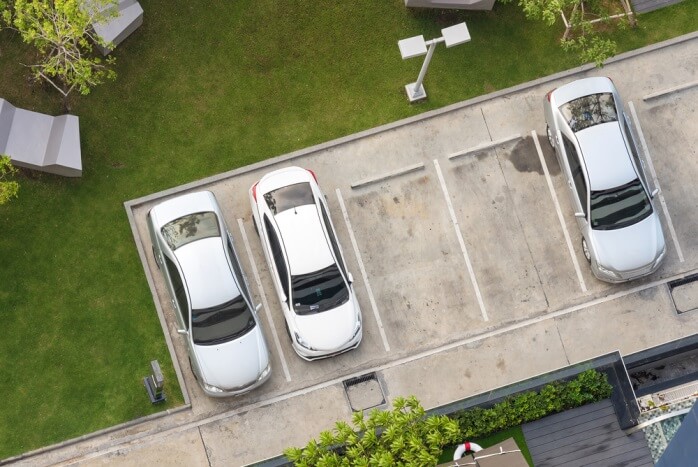 The occupants of strata properties tend to live in close proximity to one another, sharing common areas and services. A strata lot may comprise a private apartment as well as a share of rights and responsibilities in common property, such as stairwells, driveways and visitor car parking spaces.

As a result, strata living may give rise to disputes on issues such as noise, parking, use as short-term rental accommodation, or the costs of building maintenance.

Until now, strata title disputes could be resolved in one of the three levels of courts in Western Australia, or in the State Administrative Tribunal (SAT). This availability of so many forums can cause confusion to those involved in a strata dispute.

What are the changes proposed to dispute resolution?

The main reforms propose to:

What does this mean for those involved in strata?

This means that parties involved in a strata dispute no longer have to agonise over which court to start legal action in. They can simply resort to the SAT. In this regard, the SAT is more approachable than the courts. It is also generally a quicker and more cost effective mechanism for resolving disputes than the courts.

The reforms will give the SAT enhanced powers to enable it to resolve strata disputes effectively, including making orders to:

In summary, whilst there are limitations on the SAT’s powers, the reforms will provide a more efficient and effective structure for resolving disputes than is currently in place.