On 1 May 2020, the amended Strata Titles Act 1985 (WA) (Act) came into force. This was a significant milestone in the history of Strata Titles legislation in WA as this is the first major revision of the Act for two decades. One of the areas of change was in simplifying the process around dispute resolution.

This article looks at some of the reasons why disputes arise and how two key changes in the Act should make it easier to resolve them. 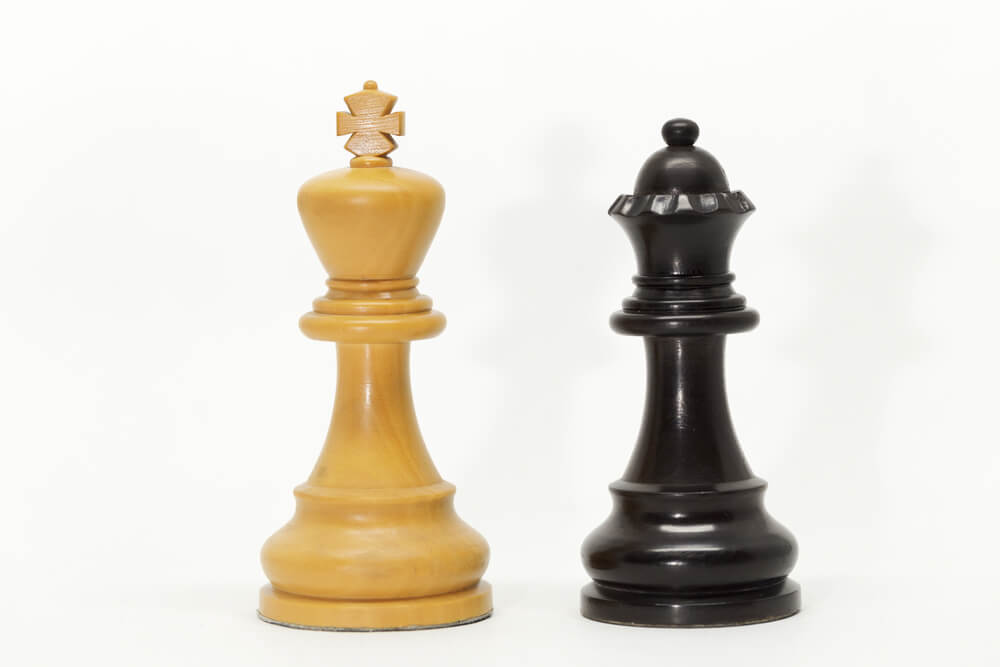 Why do strata disputes arise?

Strata disputes may arise between various parties including between lot owners, the strata company and its strata manager a lot owner or groups of lot owners and prospective developers.

Common triggers for disputes include:

One party may think someone is being inconsiderate or acting in their own best interests rather than the communal interest. Or they may believe the council or strata manager is not acting fairly or impartially.

Disputes are often accompanied by a sense of injustice, frustration and anger. It can come down to one person having a different outlook to another. In strata disputes, it is helpful to have objective standards to refer to, rather than rely on each individual’s own sense of what is right or wrong.

One significant change to the Act is the introduction of new duties for the council of owners and strata managers. These new duties increase accountability, which should result in better performance and provide an objective reference point in any disputes in the strata complex.

The new duties of council members and strata managers

The new duties seek generally to ensure that councillors and strata managers put the interests of the strata company above their personal interests. Under section 137, council members must:

Strata managers are also required to comply with the above types of duties. Further, section 146 requires all strata managers to:

The new duties are aimed at raising the standards of decision-makers within the strata sector. This is achieved by ensuring the legal duties for councillors and strata managers are made explicit. They provide objective standards for both transparency and accountability – both key reference points for stakeholders in a strata dispute.

'Amendments to the Act intend to simplify the dispute resolution process.'

All strata disputes to be heard by the State Administrative Tribunal

The second key area of amendments in the disputes arena is that all strata disputes must now be heard by the State Administrative Tribunal (SAT). This will result in a more streamlined approach to dispute resolution within the strata sector.

The days of confusion around whether to resolve a dispute in a Magistrates Court, the District Court, the Supreme Court or the SAT are now gone.

Gone too are the days of automatic exposure to the high costs of litigation in the court system. The new scheme can be likened to no longer being forced to hire a limousine when a family saloon will do the job just as well.

For a start, the SAT is less formal. One major consequence is therefore that a party will not need to engage a lawyer to draft lengthy and formal documents. Having said that, the SAT will still require documentation from the parties to assist its understanding of the matter before it.

The lower level of formalities demanded by the SAT means that many more parties seek to represent themselves in that jurisdiction. However, an increasing number of parties engage lawyers, partly because of the value that professional input can bring to the table.

A lower level of risk also prevails. Whereas the usual rule in the courts is that the loser pays the winner’s costs, no such rule applies in the SAT. However, it might still be persuaded to award costs as an exception to that rule, for example, where a party has been vexatious or unreasonable.

Few people relish engaging in dispute, including by litigation in the courts. The amendments to the Act will at least soften the harsher aspects of litigation when it comes to resolving strata disputes.