How to appoint and remunerate acting CEOs

Home \ Insights \ How to appoint and remunerate acting CEOs

When a local government needs to cover the temporary absence of a CEO, there can sometimes be confusion as to how to manage the appointment of an acting CEO.

This article looks at the question of whether a local government can engage a person acting as a CEO as a contractor, free to charge their specified fee. Or whether the person must be employed and paid within the band set by the Salaries and Allowances Tribunal (“the SAT”). 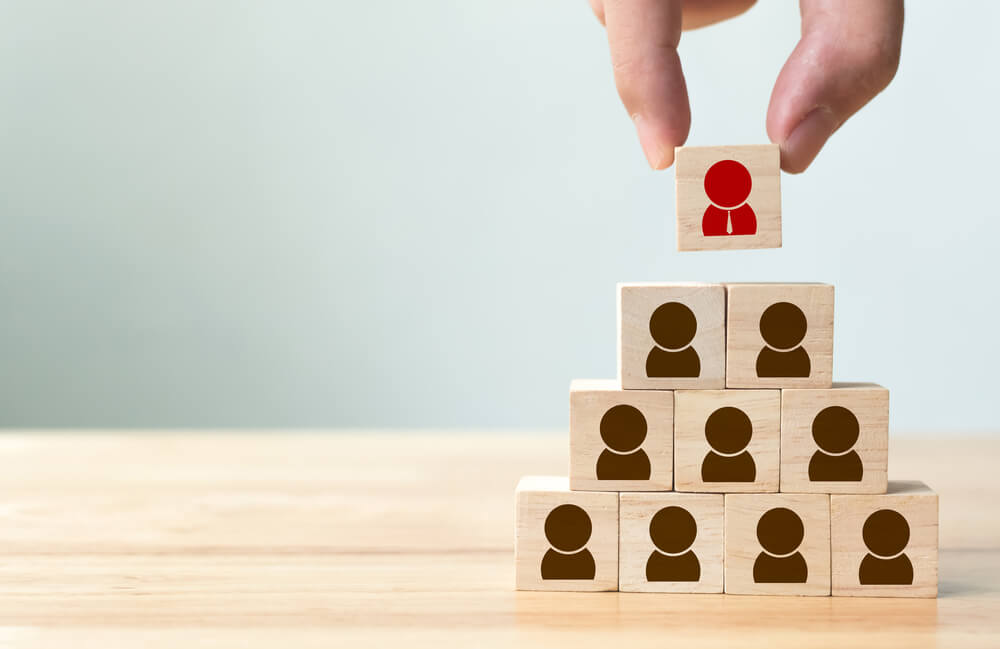 In recruiting an acting CEO, there are various sources from which to select a suitable person. Notably, there are candidates to be found through WALGA and recruitment agencies.

Those individuals and agencies have to meet their own public liability and professional indemnity insurance, office equipment and vehicles as part of their business model. They may, therefore, need to charge for their services at a level higher than the remuneration they would ordinarily receive as an employee.

This raises a question. Can a local government can engage an acting CEO under a contract for services?  As opposed to an employment contract.

Can you engage an acting CEO under a contract for services?

“A local government is to employ –

This means that the acting CEO must be employed by the local government.

Interestingly, section 5.39(1a)(a) of the Act allows a person acting as CEO to do so without a written contract for that position for a period of up to one year. However, the person acting must still be engaged in the capacity of an employee.

Do the SAT bands apply to the remuneration of an acting CEO?

In short, an acting CEO must be paid in accordance with the bands set by the SAT. It does not matter whether he or she is engaged under a written contract of employment or a verbal one.

Section 5.39 of the Act makes references to the CEO. Those provisions are also applicable to acting CEOs, except where alternative provisions have been included in respect of acting CEOs.

Section 5.39(7) of the Act states that a CEO is to be paid such remuneration as is determined by the SAT.  There is no alternative provision for acting CEOs. Therefore the bands set by the SAT apply to all CEOs irrespective of whether they are permanent or acting.

Temporary employment agencies and consultants (typically former local government CEOs) will often find it more suited to their business models to offer their services under contracts for services. 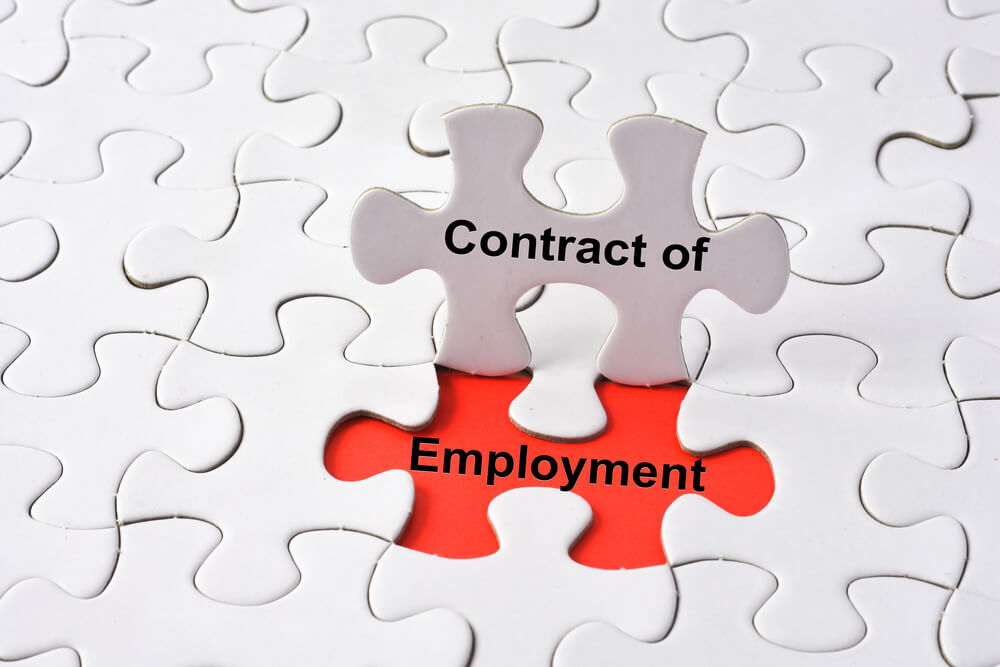 Conversely, local governments might see the benefits of seeking the assistance from the pool of talent available through consultancies or temporary employment agencies.

However, the legislation does not contemplate a contractor stepping into the role of acting CEO.

This interpretation is strengthened by the fact that the Act uses the term “remuneration’’ rather than some other wording, like “fees or charges or remuneration”.

This position may not be what local governments, or prospective acting CEOs, wish to hear. However, it seems that parliament intended councils to have the same level of relationship with an acting CEO as with a permanent CEO.

Disclaimer: This article provides a general summary of subject matter and does not constitute legal advice. The law may change and circumstances may differ. Therefore, you should seek legal advice for your specific circumstances.