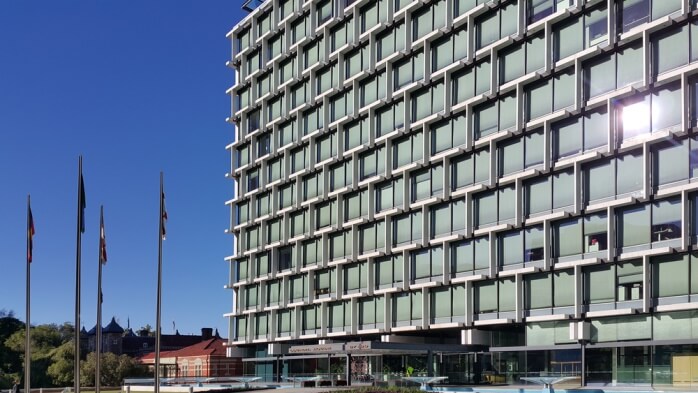 When Mr Tony Power completed his inquiry into the City of Perth on 30 June 2020, he re-ignited the debate about good governance amongst local governments throughout Western Australia.

This was the largest, most significant inquiry into a WA local government. It examined 104 witnesses over 547 hours in a 26 month period and cost some $5 million.

There are other record-breaking statistics: 2,000 pages, 250-plus findings, 320 + recommendations and 135+ matters referred to 17 different State and Commonwealth authorities in respect of some 23 individuals.

Given the size and significance of the report of the inquiry, one or more of the following can be expected:

What does this mean for local government?

Prudent local governments throughout the State should start examining (or re-examining) the state of their own governance now, well before any programme of reform or increased scrutiny begins.

This will mean becoming more proactive on the governance front. Prudent and proactive administrations will be aiming to be on the front foot should the spotlight turn on their organisation.

How does a poor governance culture arise?

A poor governance culture can arise in various ways.  It can arise from the actions of people with personal motivations and greed. However, it can also arise when elected members and local government staff work hard and act with the best intentions, but without fully understanding their roles, or the rules and regulations that govern them.

And for administrations, there is often the tension between creating and developing sound systems and procedures to support good governance, and dealing with the demands of the day to day.

All these can combine to cause a poor governance culture to develop gradually over years, with behaviours becoming more and more entrenched.

The following kinds of attitudes of elected members are tell-tale signs that the governance culture on council may need some work:

'One thing is for sure: local governments should start budgeting for better governance'

How does one tackle the challenges of governance and culture?

Perhaps the first step is to see the interplay between governance and culture as one between structures and behaviour.

The structures are clearly there. They are in the Local Government Act 1995 and its associated regulations. This is where we could see (further) reform.

But when it comes to behaviour, we enter a complex arena, as any human resources expert will tell you.

Training in terms of imparting information about relevant statutory regulations is helpful. However, true improvements in culture will only come about when there is a willingness on the part of councillors to check their own values and beliefs. Then, there is the work of constant reminders until the idea of governance becomes internalised.

One thing is for sure: local governments should start budgeting for better governance. 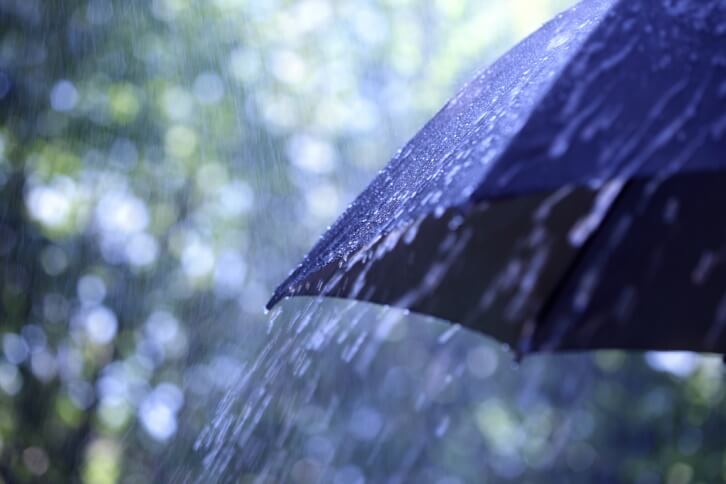 Image by: Brian A Jackson / Shutterstock.com

There is a real cost for bad governance

How might a local government go about budgeting for good or better governance?

The $7 million-plus that the City of Perth has to pay the State Government for the inquiry was not the only cost. Staff turnover, fees for external consultants and lawyers, and the cost of managing the issues related to the inquiry should be put into the calculation.

If one adds the fees of external consultants and lawyers, including those appointed to advise affected officers and elected members, then one can probably add another $5 million or so.

Local governments should look at their budget for governance and seriously consider whether that is sufficient, in light of the damage caused to the sector by Mr Power’s report.

The prudent use of that budget item could save many dollars on managing the bushfires of governance failure.

Many lessons can be learned from the City of Perth inquiry.

Perhaps one lesson is that poor governance can affect both large and small organisations. Perhaps another might be that bad governance takes many years to be built up. And yet another would be that ignoring governance can be very costly and damaging – not only to one’s own local government, but to the sector as a whole.