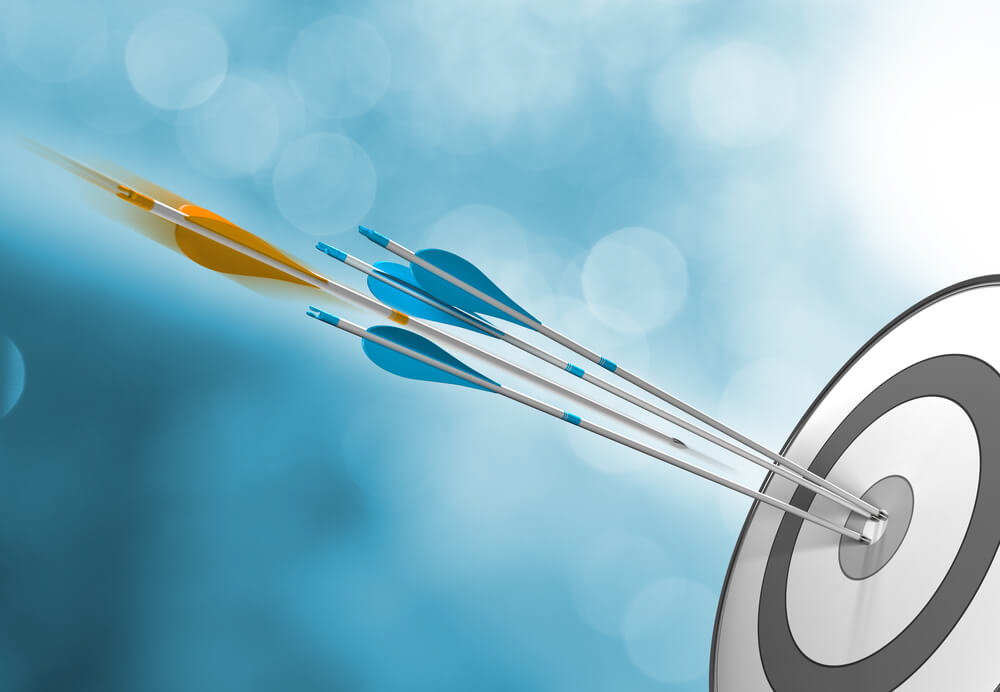 One recurring theme in trials today is the need for good document management. that can sometimes be much more important to winning in courts and tribunals than whether you have a more articulate, charismatic or intelligent lawyer than your opponent.

No organisation or individual would want to abandon a prosecution because it is unable to produce authorisation documentation at the hearing. Neither do they want to confront a defendant who has been able to produce key documents which they have failed to find in their document management system.

Good document management is often critical during arbitrations or court proceedings. However, it is often the case that if the organisation manages its documents well in its day-to-day operations, it will be better prepared to manage disputes when they arise.

Observing good document management practices as a matter of routine today will mean less disruption to the organisation should it have to find operational documents to manage a dispute tomorrow.

Attention should be paid to policy documents as well. It is good practice to keep policy documents well-ordered, close to hand and up to date. While such documents may not be referred to in day-to-day work, they often assume great importance in disputes and other controversial situations.

If policy documents are easily accessible, there will be less disruption when seeking them out in case of a dispute, which questions the organisation’s decision-making processes.

Resolving contractual disputes will often rely on the interpretation of events. What the organisation agreed or accepted in events such as conversations and emails can become evidence of commitment to a particular legal position. That is not a problem if that was intended.

Regular monitoring of progress against contract deadlines, structured processes for checking acceptability of work as well as for recognising critical communications with the contractor – and then reducing those to writing (with accuracy) are all elements of an effective contract management framework.

The dispute management file should contain all of the documents relevant to the contract. This would include the tender documents, the actual contract, all associated annexures (such as technical specifications), variation claims, notices, correspondence, emails, invoices, meeting notes and other internal memoranda. The documents should be put into separate categories in the file so that if lawyers have to be engaged, the file can be given as a brief to the lawyers.

As a practical, cost-saving point, the easier it is for the legal advisors to find the documents in the brief, the less time and cost will be incurred by the lawyers.

Disputes get resolved in favour of the party with the ‘best’ evidence. This encompasses both documentary as well as oral evidence from witnesses.

The best evidence from an eyewitness is that which is obtained very soon after the event, when it is still fresh in the mind of the witness.

On a practical level, witnesses may leave employment or move to another district or region. Legal costs often rise because of the extra resources involved in trying to reconstruct events after a witness has left employment or tracking down the witness who has resigned or moved away and persuading the person to be cooperative.

It is therefore good practice to take statements from key people as soon as practicable. This is never wasted work. Even if lawyers are ultimately briefed (and who would be responsible for preparing or finalising such statements), these early documents are always very helpful to the person managing the full-blown dispute or prosecution.

If lawyers are engaged, they should be sent a brief of the matter.

In addition to the documents in the dispute management file described above, the following should be put in the brief: 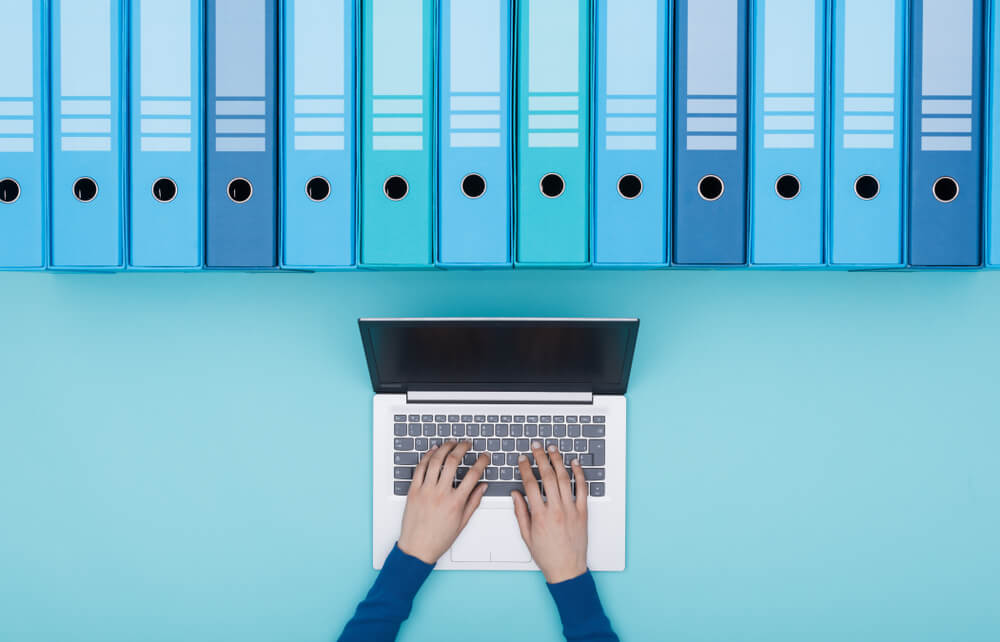 Contract management and dispute management have much in common. Investing time in the former can make for early detection of contractual irregularities and more efficient management of the matter should those result in a legal dispute.