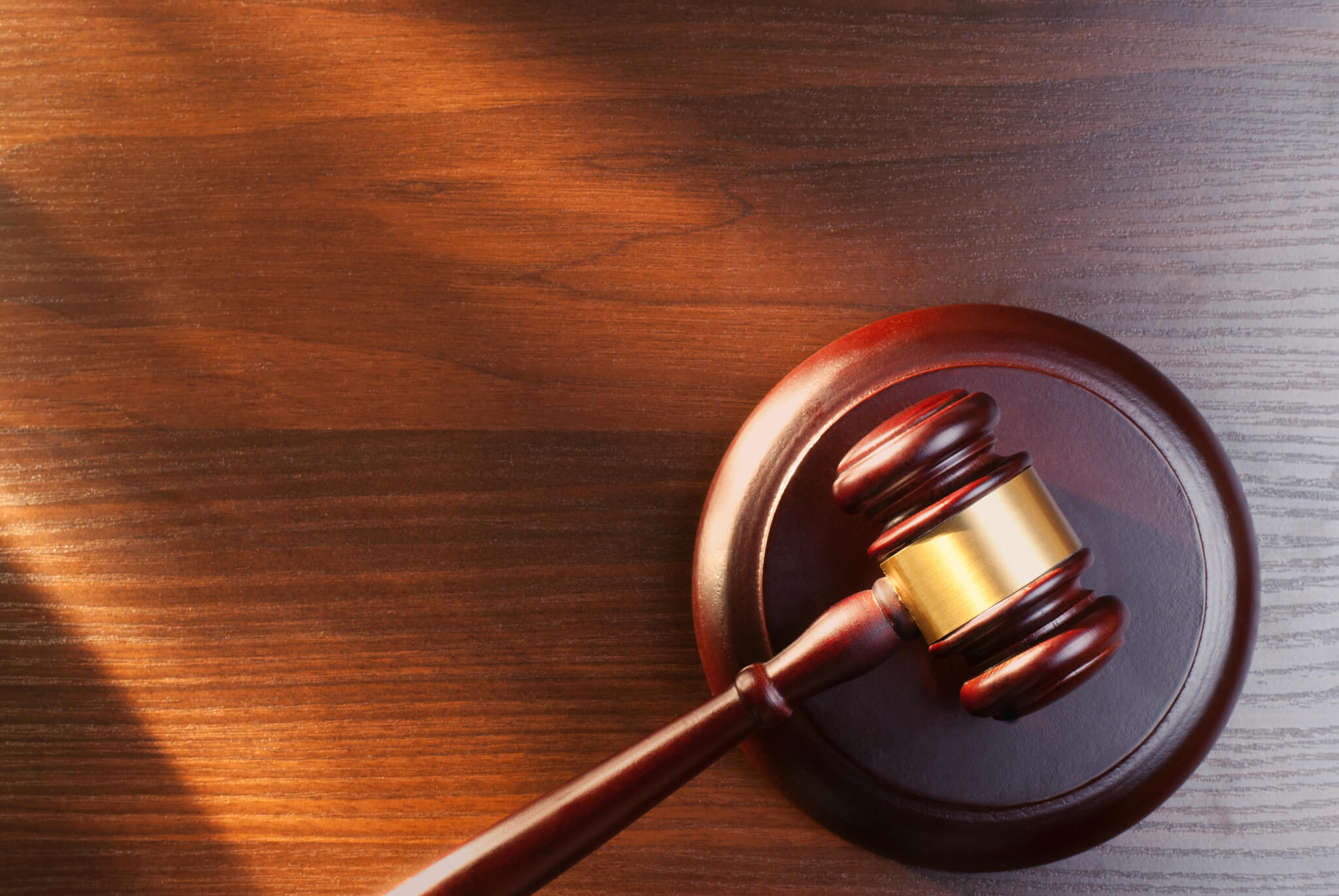 Rapid action has been the watchword in the wave of unprecedented governmental and other organisational responses to the COVID-19 pandemic in the world and in Australia.

Local governments have become either compelled or encouraged to address both the public health and the economic effects of the COVID-19 pandemic.

However, the tension between operational action and prudent governance must still be managed when doing so.

This article looks at the type of clause most likely to be called upon at this time by struggling contractors engaged under assorted infrastructure contracts during the COVID-19 emergency.

In particular, it will look at the use of a force majeure clause by a contractor seeking:

Can a contractor use a force majeure clause to delay or cancel works because of the COVID-19 emergency?

The question of whether a contractor has a right to do this may well depend on whether the contract contains a force majeure (or equivalent) clause and whether the COVID-19 pandemic and related state of emergency fall within the definition of a force majeure event.

What is force majeure?

A force majeure clause is often included in contracts. It is an express agreement in the contract which provides that a party is excused where it is prevented (or hindered or delayed) from performing its obligations due to the occurrence of an event beyond its reasonable control.

Typically, a force majeure event is one which:

The effect of a force majeure clause is that it enables the non-performing party to escape liability for delays or failing to perform as a result of the force majeure event.

In the current climate, it is quite possible that a contractor will rely on a force majeure clause to seek an extension of time for performance. Whether it is entitled to do so will typically depend on the wording of the clause, particularly how force majeure events are defined by it.

Some force majeure clauses are defined by a list of types of events. The following definition is one such example:

“Force Majeure Event means… a civil war, insurrection, riot, fire, flood, explosion, earthquake, operation of the forces of nature of catastrophic proportion or an act of a public enemy…”

If the list does not include pandemics, then a dispute could arise as to whether the current COVID-19 pandemic can be relied upon by the contractor as a force majeure event.

As a fall-back position, the contractor may seek to rely on other express wordings such as “natural disaster”, “lockout” or “acts of governments”. The latter may become increasingly relevant for as long as government imposed measures, at both state and federal level in Australia, are in place to control the spread of the virus.

But it could be argued reasonably that apart from the latter wording, all such wordings might not have contemplated a state of emergency arising from a pandemic.

The other type of clause used to define force majeure, does so in a broad-ranging way. The following is an example of this other type:

If your contract includes this kind of general “sweeping” clause for events beyond a party’s control, it may encompass the effects of COVID-19 even where pandemics are clearly not covered by any of the specific types of events listed. 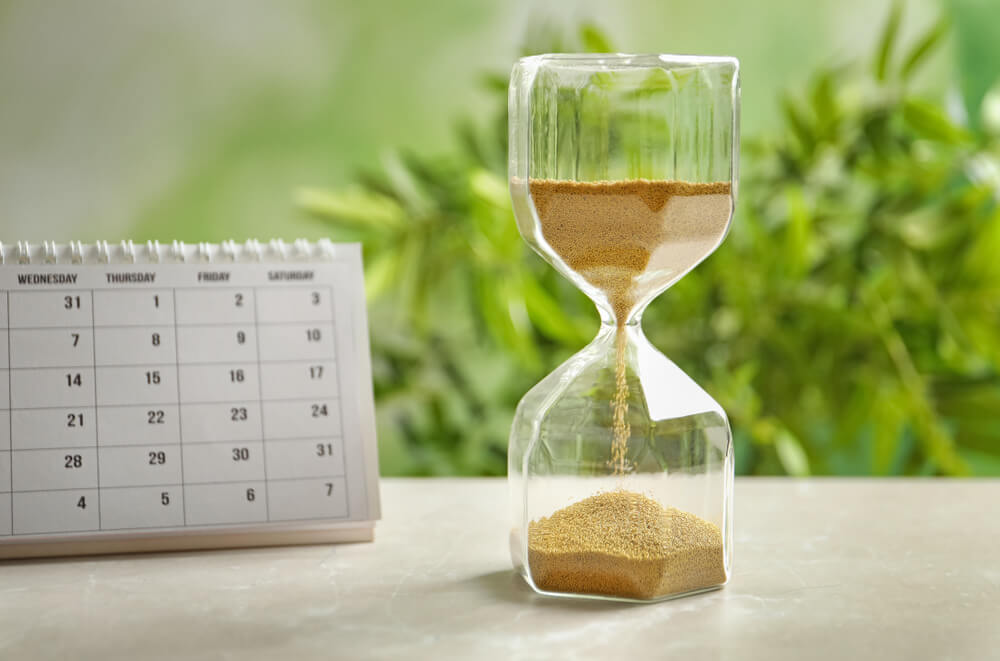 It is one thing for a contractor to rely on a notice of force majeure... It is quite another to allow reliance without testing the basis for such notice

It is one thing for a contractor to issue a notice of force majeure – thus claiming it has become impossible to fulfil the contract. It is quite another to have done it on time.

In this regard, failure to give the required notice or give it within time could put the other party in the position of having more discretion to place the contractor in default.

Giving the requisite notice does not automatically give a contractor the right to suspend or terminate a contract. One can still test the basis for such notice.

For example, a contractor might have detected a trend of supply shortages early and before the pandemic was declared. However, it did not seek alternative supplies when it was still possible to do so and avert the cessation of supply.

If the contractor subsequently finds it difficult to obtain supplies but actually has the labour and equipment otherwise ready to do the work, it could stand to reason that it was not force majeure but poor management that led to the inability to deliver under the contract.

In short, if the contractor is unable to show that it was the force majeure event which prevented it from performing the contract, it should not be able to rely on the clause.

The typical force majeure clause should provide that the parties’ obligations be suspended until the event has ceased to prevent performance. Hence there is the associated obligation on the declaring party to provide ongoing notifications to the other party.

Typically the clause will also provide for an extension of the contract for the duration of the event. However, it will also typically provide that if the impact of the event has not ended within a specified period of time, the parties will have the right to terminate the contract.

Once the contractor has given notice of a force majeure event, the local government will therefore have to decide how it wishes to manage the situation.

One closely related area of law is that of the doctrine of frustration of contract.

Contract frustration occurs when a situation has arisen, by no fault of either party, which makes it impossible for the contract to be performed.

Frustration terminates the contract from the point of the frustrating event and the parties’ future obligations under the contract are automatically discharged.

The doctrine of frustration has limited application and it is unlikely to apply where there is an existing force majeure clause in the contract which ‘covers the circumstances giving rise to the frustrating event’.

The threshold for satisfying a court that a contract has been frustrated in law is high. The party claiming this will have a heavy burden of proof.

The classic decided cases on legal frustration revolve around the destruction of the subject matter of the contract or, where it is a contract for personal services, the illness or death of the person delivering the services.

In the COVID-19 emergency, contractors are therefore less likely to raise frustration of contract than force majeure as a reason to seek relief from their contractual obligations.

After termination of the contract

If the contract is terminated, the next area for careful consideration is in engaging another supplier when the pandemic continues to affect the economy and ways of working.

It may also be worth inserting clauses which create specific obligations or mechanisms to take the pandemic environment into account.

The lessons learned from the force majeure event that affected the earlier contract could inform how the replacement contract is negotiated.

What does this mean for local governments?

Local governments should review their existing contracts and decide early on what attitude they would take in the event that a contractor gives notice of force majeure.

The receipt of a notice of force majeure puts a local government in the position of having to balance the reputational benefits of appearing supportive in the current climate, against its responsibility to manage its resources and contracts as optimally as possible.

For assistance with contracts, get in touch with: