Local Government Act Review: What is the new direction for the Gifts Regime?

Home \ Insights \ Local Government Act Review: What is the new direction for the Gifts Regime?

The declaration of gifts is a complex and contentious issue at all levels of government.

This year, the then Foreign Minister, Julie Bishop, was reported to have been given a pair of Aboriginal print shoes. These shoes were believed to be a limited edition collaboration between WA Aboriginal Artist, Peter Farmer, and high-end fashion designer Jimmy Choo.

Questions were raised as to whether Ms Bishop had complied with the federal gifts disclosure regime. This regime could require the gift recipient to pay the difference between the regulatory $300 limit and the $25,000 value estimated by some commentators.

The local government gift regime in Western Australia has received a high level of attention. Particularly since the high-profile case about Perth Lord Mayor Scaffidi’s acceptance of various benefits from different organisations.

Lord Mayor Scaffidi, and many other local government officers and council members, raised concerns about the clarity of the gifts regime in various forums. 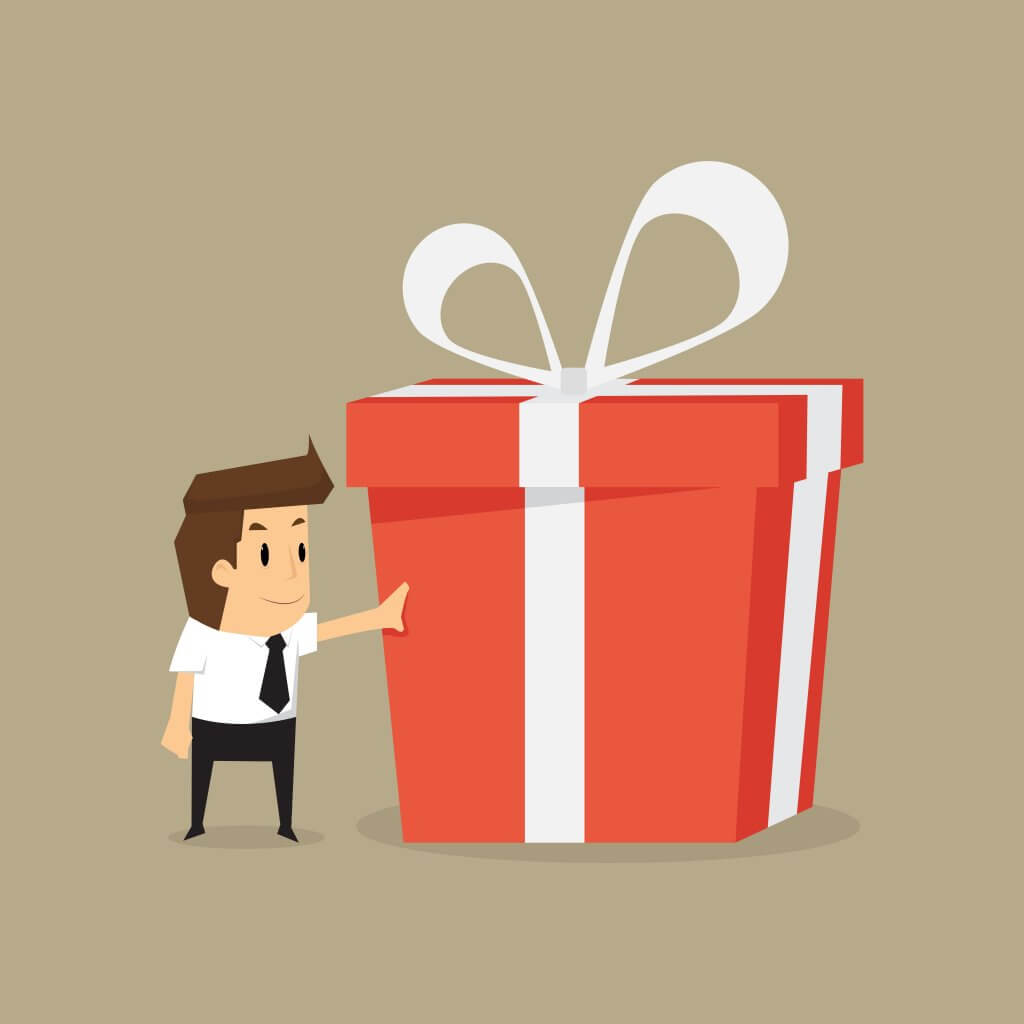 The State government has highlighted the gifts disclosure regime as needing overhaul in the Local Government Act review. The review is being undertaken throughout 2018 and 2019. Following a period of consultation, the WA Department of Local Government published the new policy direction on the 1 August 2018. It can be found here.

Legislative change is well under way. Let’s have a look at some of the key changes we are likely to see.

Council members and CEOs will be prohibited from accepting gifts that may amount to a perceived or actual conflict of interest with council member duties, or may be perceived as an attempt to corruptly influence the council member or CEO in the exercise of their duties.

A “gift” is to be defined as: the receipt of property or a benefit for inadequate consideration. This is similar to the current definition.

Council members and CEOs will have to declare all gifts over $300 received in their role. These gifts are to be known as “declarable gifts”.

All declarable gifts must be disclosed within 10 days of receipt and published on the local government’s online gift register within 10 days.

The thresholds will include cumulative gifts over a twelve-month period that reaches the threshold.

The proposed changes aim to simplify the current gifts regime, while aiming to ensure that decisions a local government makes are free from improper influence.

As we all know, ratepayers and residents may have a very different view on what kinds of gifts appear to create a conflict of interest. Particularly if the gift is valued over $300. It will be interesting to see how this will be dealt with in the new regime.

There will be no mechanism of accountability for gifts less than $300. A still-substantial gift of $299 every year from a person with frequent business before Council, or a service provider, may be seen by many as creating a conflict of interest. However, no one will ever know (through any statutory reporting channel) if such a gift has been received by the CEO or council member.

The council member will be prevented from voting on matters before the council concerning the donor of the gift for the period of their term.

Similar gifts received by the CEO will exclude them from involvement in the relevant matter requiring a local government decision.

The regime can be expected to be more punitive. Offence provisions will be introduced for non-compliance. Offences will be considered a serious breach and may be referred to the State Administrative Tribunal. Offences may also carry a fine.

Local governments will be required to develop and publish a policy covering, for example, council member and CEO attendance at events and addressing who will pay for the tickets.

At the time of writing this article, the proposals appear to have two major deficiencies:

The current provisions will continue to apply until the parliamentary process completes its course. And of course, the final version of the new regime will depend on how the politics of the day play out.

For assistance in relation to the current WA gifts regime, readers should refer to our Gift Flowchart. This flowchart was developed in collaboration with the City of Vincent. It is a practical guide to assist in judging whether or not a gift or contribution to travel must be disclosed.

The Gift Flowchart can be found here.

This article provides a general summary of subject matter and does not constitute legal advice. The law may change and circumstances may differ. Therefore, you should seek legal advice for your specific circumstances.